December 2020 edition: Wellbeing: The Impact of the Pandemic and what Schools can do to Support Mental Health 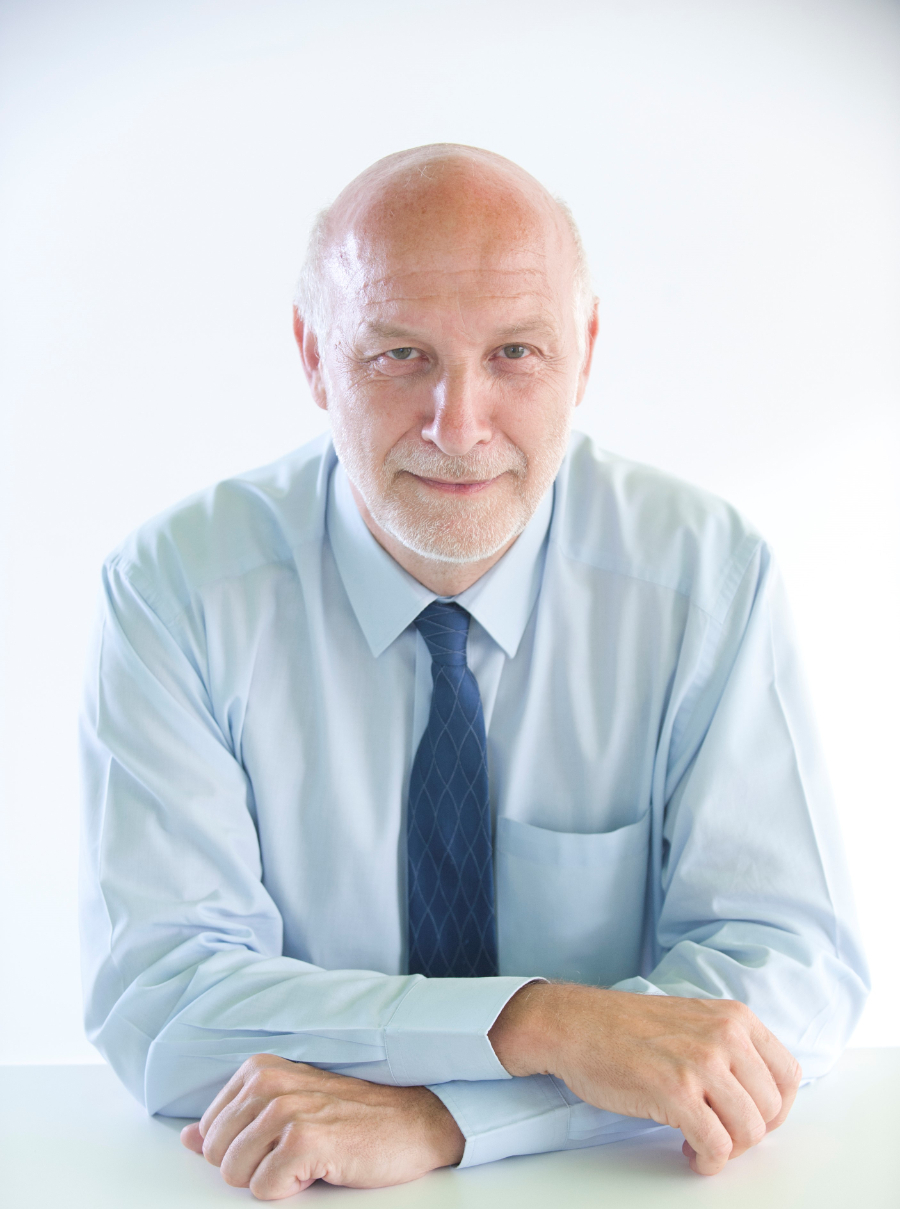 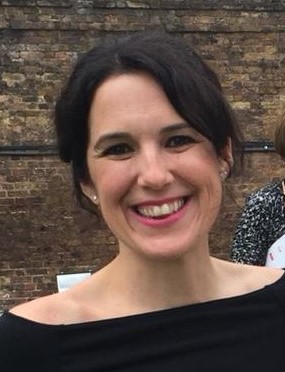 Wellbeing: The Impact of the Pandemic and what Schools can do to Support Mental Health

In the wake of the pandemic, wellbeing has become something of a buzzword. This may seem paradoxical given the circumstances seem to be shrinking the possibility of “enhanced wellbeing” faster than a collapsing soufflé. So what do we know about the impact of the crisis on the mental health picture in schools?

Over the spring lockdown, several surveys indicated that school closures had a relatively small overall negative effect on children’s mental health and well-being, and many seemed to have coped well overall. Generally, happiness and life satisfaction appear to have been relatively stable. But by July, increases in emotional, behavioural problems and restlessness or attention difficulties were detected. Common anxieties were about family members being at risk of illness, education (school work, learning from home, exams), and concern about the future. This was reported by parents and was more pronounced in primary school children; reports by the children themselves suggest less or no change in their emotional, behavioural and restless/attentional difficulties.

This relatively positive picture masks the greater challenges facing 16 to 24-year-olds. They reported feeling more anxious over the summer – when adults’ anxiety was decreasing. As peer groups are so central to well-being and self-perception in young people, this impact of prolonged isolation is to be expected.

Schools are well placed to provide the social scaffolding that will support pupils, putting relationships front and centre and reaffirming safety and routine.

NHS data suggests that mental disorder of both sexes across all age groups has risen in comparison to figures recorded in a major 2017 survey. The main shift seems to be a step up from ‘possible’ to ‘probable’ (subclinical to clinical) cases: the number without disorder remained relatively stable. Gender differences are insubstantial up to the age of 16 but in the older age group (17 to 22 years) there is a noticeable difference, with 27.2% of females and 13.3% of males identified as having a probable mental disorder.

Not all children and young people have been equally affected. Individuals with Special Educational Needs and Disabilities and those with pre-existing mental health conditions – especially in the older age groups – have been particularly vulnerable, although a lack of hard data makes it difficult to give definitive figures. Similarly, some research suggests that Black and Asian groups were disproportionately impacted but not all studies show this trend and small samples and data that pools all minoritised groups together mean the picture is still unclear.

There is better evidence that young people (15 to 16 years old) from low-income households experienced greater distress in relation to academic pressure and a lack of support with school work. As a result of such challenges, financially disadvantaged young people, including those in care, may have experienced poorer mental well-being.

Family also shaped the impact of the pandemic. In some families, relationships strengthened and children benefitted from increased contact. But particularly for children with probable mental disorders, family problems are reported to have increased. The evidence we have also highlights the close relationship between the wellbeing of parents and children.

It appears that most children and young people were comfortable returning to school. Parents/carers reported a decrease in emotional, behavioural, and restless/attentional difficulties between July and October among primary school aged children and a lesser decrease in children at secondary school. However, amongst those with a history of mental health needs, 61% reported that returning to school had a negative effect on their mental health.

The pandemic has also had a major impact on the wellbeing of teachers and school leaders. Evidence here is sparse, which is itself indicative of the problem. Responsibilities and workloads have piled up rapidly - from safeguarding the most vulnerable pupils, redesigning lessons for virtual delivery and teaching with limited equipment, alongside reduced contact with fellow staff, dealing with changes in processes, and covering for isolating colleagues. In their effort to respond to the pandemic and deliver the best possible experience for pupils, most teachers and school leaders have worked long(er) hours without the usual breaks. The ongoing situation demands rapid adaptations to meet the needs of pupils in local lockdown, bubbles opening and closing. Staff are finding themselves feeling overwhelmed, and the sustainability of managing these pressures is a very real concern in relation to wellbeing in schools.

With this in mind, what can schools do? It is important to normalise that it’s ok to feel anxious at this time. Schools are well placed to provide the social scaffolding that will support pupils, putting relationships front and centre and reaffirming safety and routine. Implementing a whole school approach to supporting mental health is a good starting point. Whole school approaches can help protect the wider community, pupils, parents/carers and staff. Research tells us that whole school approaches also support attainment and attendance. At the Anna Freud Centre we have created the 5 Steps to mental health and wellbeing: an evidence-based framework for schools and colleges www.annafreud.org/5steps. This focuses on maintaining strong communication with parents and carers, monitoring pupil and staff wellbeing, and having robust systems of support to prioritise the mental health and wellbeing of children, young people and staff.