May 2021 edition: The Tham Luang Cave Rescue - A Parable for our Work with Disadvantaged Children 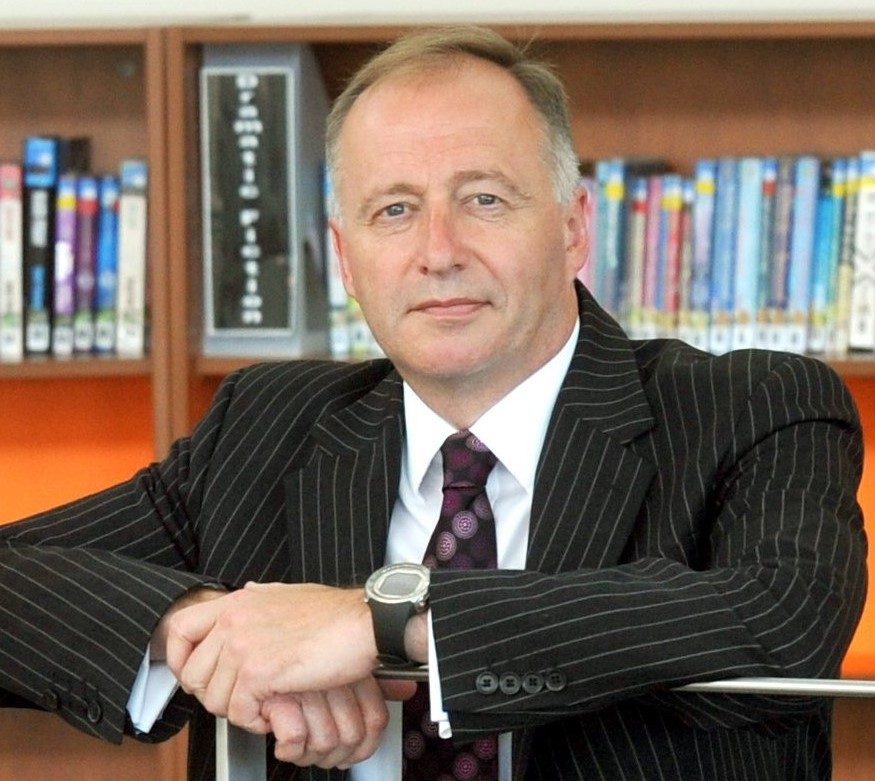 For those of you who were not able to attend the CST Virtual Conference last month, one of the many powerful keynote contributions was about the Tham Lung Cave Rescue.

In June 2018, like the rest of the world, I was holding my breath for news of the twelve children and their coach missing in the flooded Tham Luang Cave in Thailand. It was October 2018, at a Technical Divers’ conference, when I heard first-hand the extraordinary story of collaboration, determination, leadership, and skill that led to their successful rescue. Like the rest of those present, I stood to give an ovation with tears in my eyes; emotional not only for the children and their rescuers, but for humanity and that brief glimpse of being the best we can be.

Throughout the centuries, stories have conveyed ideas and values. They have inspired future generations. The incredible story of the Thai cave rescue provides a powerful allegory for the idea of education being linked to enlightenment; leading children into the light from a place of darkness and literally securing their future.

There were literally only a handful of people on the planet capable of saving those children and their coach. John Volanthen and Richard Stanton were the lead rescue divers.

John and Rick made a number of early exploratory dives, laying guidelines through the cave. These lines are the only way to find your way in and out of the flooded cave. They were moving through narrow passageways, battling with zero visibility in muddy water; literally crawling underwater though some parts of the cave against torrents of water. This is an unbelievably challenging environment.

When John and Rick found the children alive, they had been trapped for almost two weeks and were 3km inside the cave. They were scared, malnourished and suffering from the effects of drinking the dirty cave water; they were also in complete darkness. The children were alive, but time was against them. The flooding was getting worse, carbon dioxide was building up and the oxygen levels in the cave were dropping.

The next day, John and Richard managed to take food and supplies through to the children but had no idea how they can get them out.

This rescue would require an extraordinary team effort and involve a huge logistical operation. It’s at this point that the Thai authorities thanked John and Rick, informing them that the Thai Navy Seals will take over the rescue. Experience tells John and Rick that they will be needed again; they begin to plan a high stakes rescue.

The Thai Seals begin the enormous logistical task of ferrying air cylinders into the flooded cave, staging them in the dry sections. It is on one of these operations that the former Navy Seal, Saman Gunan, runs out of air and drowns; he is 37 years old and a father himself. It is a pivotal moment for the rescue operation. The Thai authorities, in the glare of the world media, stand aside their elite military Seals Team and hand back the leadership of the operation to the cave rescue experts.

This decision was only made possible because someone asked ‘What is best for the children? What will give them the best chance of a future?’

The incredible story of the Thai cave rescue provides a powerful allegory for the idea of education being linked to enlightenment; leading children into the light from a place of darkness and literally securing their future.

The rescue involved a worldwide effort; the US military literally built a village on the mountain side, Thai Seals ferried hundreds of cylinders into the cave, Thai rescue workers diverted rivers higher up the mountain and installed pumps, and a small diving shop in Cardiff made the critical positive pressure masks to fit a child’s face.

We know the incredible outcome; all twelve children and their coach were saved; brought back into the light. The story offers a parable for our work with disadvantaged children.

For many children, school offers their surest way out of the darkness. If teachers and school leaders don’t lay a strong guideline, clearly map the route and create that pathway, who will? We all bear witness to far too many young people who will be washed from the line by the torrent and inrush of life and circumstances not of their making.

Do we have the compassion, the tenacity and ambition to carry them to the next point where we can place the line back in their hand?

Do we have the humility to recognise others may offer the expertise, knowledge and skills required and ask for their help?

That rescue belonged to all who helped, no matter the part they played. We have the capacity to work together to solve problems for the most vulnerable, to be a professional friend and to collaborate. That is how we will hold trust with our most disadvantaged children.