December 2020 edition: The System: Some Reflections 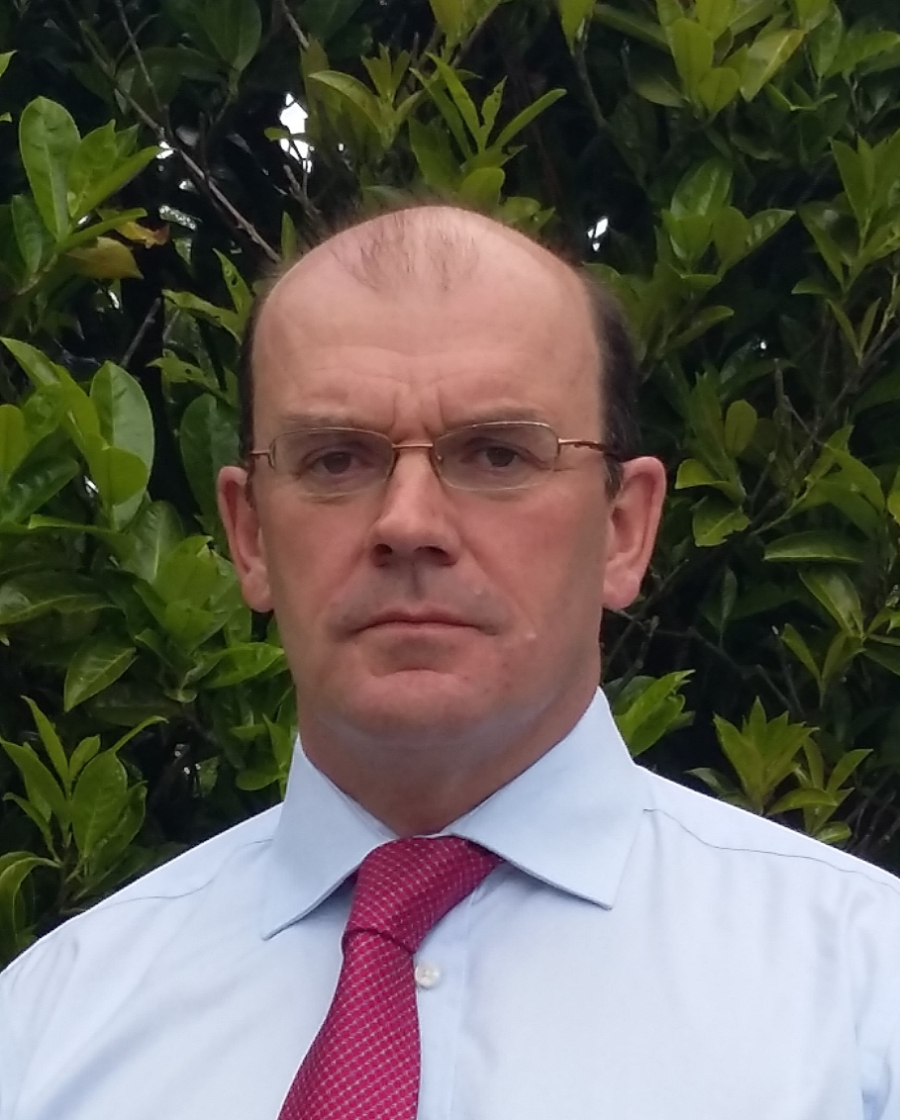 The System: Some Reflections

40 years ago, I received an A-grade for my Y5 school holiday project on "The Solar System”, which reflected my early promise as a knowledge-rich analyst of systems. There wasn’t much I couldn’t tell you about the rings of Saturn or the red spot of Jupiter. Now, after 26 years of teaching, I have been invited to share my thoughts about the education system.

Well, it all seems pretty similar to me. The big planets are the bigger trusts, with their schools as moons, orbiting in an orderly way. Smaller planets stand alone, occasionally, like ex-planet Pluto, being told by a body of experts that they cannot carry on like that. Comets, like Ofsted, blaze in and out, on different cycles, anticipated with that blend of excitement and trepidation. The asteroid belt, always there, whizzing round, needs careful navigating with its big rocks of exam series, funding crises and recruitment phases, and its smaller, randomly appearing rocks of complaints and disputes, more than capable of knocking you off your celestial path and leaving a meteorite’s crater somewhere on your world.

And at the centre of it all, burning bright, what (not on earth) is that? Her Majesty’s Government, perhaps, or the DfE, a National or maybe Regional Schools Commissioner, or a Local Authority… or even a child?

Einstein told us "Everything should be made as simple as possible, but no simpler”. Now, our whole education system cannot of course be simplified into a single solar system, but eight might work, in a galaxy (or nation) of common rules. Following a monumental decade of positively disruptive moves creating new academies, free-schools, and trusts, we must hope we have arrived at the point of maximum complexity in our education system.

The Big Bang of 2010 being over, it feels like we need to move to a clear structure of the eight regions, their components subject to the gravitational pull (and consistent distance) of their RSC. The creation of RSCs received some criticism at the time as possibly being a hasty gap-filling exercise, but gradually their hold has strengthened and the opportunities for bringing further order to their skies abound. It feels as if we are moving towards something similar to Canada’s system, where performance has been consistently high for many years and where there is a strong culture of collective responsibility among school leaders for local and thereby regional and national success.

Within those eight regions we want to see the heads and wider executive leaders from different trusts, encouraged by their directors, working together to drive improvement at local, town and city level.

Executive leadership structures hugely reduce risks to schools with novice, or tired leaders, particularly – as we have seen so starkly illustrated over these past six months - when they coincide with change and loss of skills and experience on their respective boards.

"Systems thinking is a discipline for seeing wholes. It is a framework for seeing interrelationships rather than things, for seeing 'patterns of change' rather than static snapshots”.

Without taking our eye off individual schools, do we now need to find more time to focus on the local relationships and links between different schools, different trusts and different educational and children’s services? Taking our inspiration from Leonardo da Vinci, we need to "learn how to see, to realise that everything connects to everything else” and therefore to start asking different questions:

Following a monumental decade of positively disruptive moves creating new academies, free-schools, and trusts, we must hope we have arrived at the point of maximum complexity in our education system.

How strong are those links? Who maintains them? Who is being left out? Who secures the relationship when a key person moves on?

These questions are way too important to be left to the personality or leadership style of key individuals. They too, need to be systematised.

I don’t know if the architects of the Academies Act had a regionalised finishing position in mind when they launched, but I am certain that strong outcomes and structures flow from brave and positive thinking. In an increasingly ordered and consistent galaxy, exciting developments such as the new Teaching School Hubs can find their place more easily. Ever stronger cohorts of trainee teachers will become attracted to the sort of systematised career framework, that have to date lured our very best graduates into other professions such as the law or medicine. Nothing will make a bigger difference than that.

I think we should feel very upbeat about the way the system is developing. I might be wrong to link so much back to 2010, but suns, planets, asteroids, meteorite dodgers and star-gazers, believe: "…no doubt the universe is unfolding as it should…” (Max Ehrmann, Desiderata).