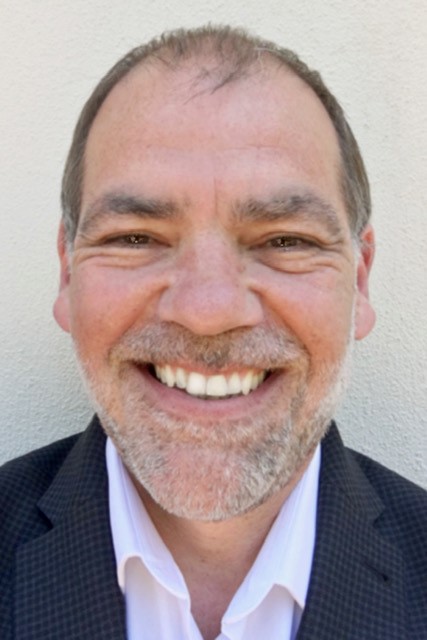 Perhaps one of the worst outcomes of the pandemic will be if the hard-won gains made by schools in closing the attainment gap were to be reversed or even widen.

The National Tutoring Programme (NTP) – designed and developed by a collaboration of five charities working with the DfE, sets out to support schools in providing a sustained response to the coronavirus pandemic and a longer-term contribution to addressing that attainment gap.

For the tuition element, pupils selected by schools to take part will receive 15 hours of high-quality tuition in the core subject they will gain most benefit from – predominantly English, maths or science, numeracy, and literacy - but with the flexibility to consider Humanities and MFL too.

75% of the cost of the tuition is subsidised, making NTP Tuition an incredibly cost-effective strategy for schools in dealing with lost learning - especially as those schools can make use of other Catch-Up and PP funding to pay for the remaining 25%.

At first glance, the NTP Programme may feel to some schools like yet another plate to spin, in an ever-growing list of urgent priorities, especially given the very specific structure of the offering. But the reality is that NTP offers schools the opportunity to deploy a very powerful learning tool for its most vulnerable students.

As an approved NTP Tuition Provider, Teaching Personnel is incredibly proud and excited to be working in partnership with schools across England to deliver high-quality tuition to pupils whose life-chances would normally exclude them from the opportunity to access such additional learning. A wealth of evidence demonstrates the effectiveness of tutoring in improving learning outcomes for pupils. Our own extensive tuition experience, which stretches back to involvement in the Making Good Progress pilot and the 1-2-1 Tuition Programme, leaves us in no doubt as to its potential benefits.

NTP Tuition is designed for small group learning, so schools can select tutors for 1:1, 1:2 or 1:3 sessions. The weight of evidence points to tuition being most effective in such groups, both in terms of learning outcomes and pupil engagement. A key word in all the literature and publicity regarding NTP is "partnership”, and schools wanting to access NTP do need to approach this tuition with that mindset. A partnership between the school, the pupil, parent or carer, tutor and NTP Tuition Partner.

The highest impact that the NTP Tuition will have is where all stakeholders are working together. Learning objectives for each pupil need to be clearly defined before tuition commences, based on teachers’ judgements about where additional support or practice is needed. Liaison and feedback between the teacher, pupil, tutor, and Tuition Partner throughout will ensure the best chance of those learning objectives being successfully achieved. Not another plate to spin - rather, an integration of NTP tuition into all the amazing effort schools are already engaged in to ensure quality learning continues wherever the pupil is accessing it.

Having been appointed an official NTP Tuition Partner, we were determined to make the process as simple as possible, and with the option to deliver tuition face-to-face in school or online. We rapidly developed automation for the necessary documentation and handling of data, and as much of the process of delivering learning as possible, to reduce the administrative burden on schools and allow feedback and reporting to be quick and easy. Most of the tuition we had already started to deliver and were due to deliver in January, was to be face-to-face until the turnaround on full school opening required a radical change of plan. In almost half of cases, the NTP Tuition has rapidly switched to online – albeit with an emergency order of new plates to make it happen. The flexibility inherent in tuition does allow for NTP Tuition to carry on regardless.

Some schools have opted to pause NTP Tuition for the time being, which given the sudden need for a radical change of plan, is not at all surprising. There are and will be concerns about access to suitable devices, engagement, connectivity and much else besides. But there is a compelling argument to continue rather than pause, if it is at all possible. To my mind, a focused hour of learning in a subject or practice that is holding back a pupil from progress, seems to me to be an hour very well spent in that pupil’s online learning day.