May 2021 edition: The House of Tomorrow: The Activism and Values of Zaiuddin Yousafazi 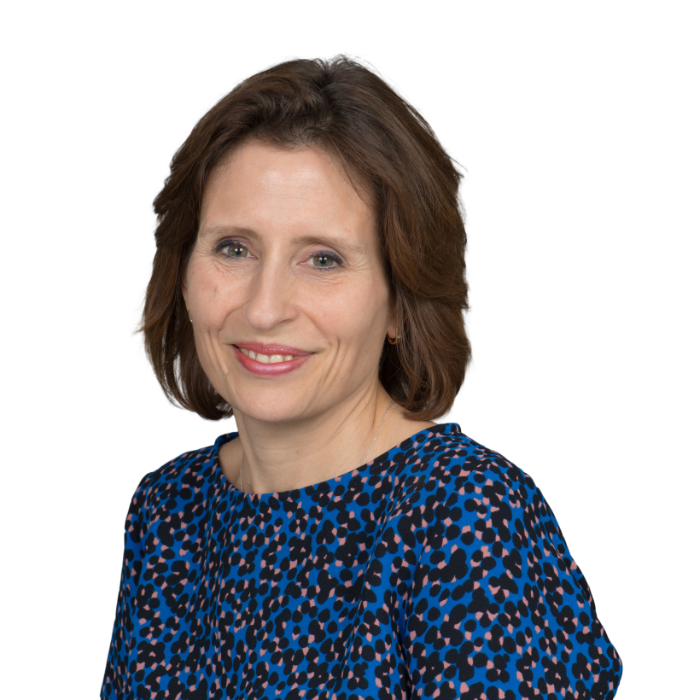 The House of Tomorrow: The Activism and Values of Zaiuddin Yousafazi

It can be too easy to be critical of the fragmented, sometimes fractious state of English education and take our children’s right to universal state education for granted. So being reminded that before the pandemic over 130 million girls around the world did not go to school, and an estimated 20 million more in mid to low-income countries may not return once the Covid crisis subsides, is breath taking. These figures are a tragedy for each one of those girls, for the health and prosperity of their communities and the future of nations.

CST supports the global struggle for equality. We believe in every child’s right to access 12 years of free, quality education and we believe in women’s right to hold positions in economic and political life. Which is why we were delighted to welcome Ziauddin Yousafazi, teacher, peace activist and Malala’s father, at the CST Annual Conference last month.

Ziauddin told delegates that his sense of social injustice emerged as he grew up in ‘the lap of nature’ in Swat, Pakistan. Born into a traditional Pashtun family of five daughters and two sons, Ziauddin described himself as a ‘favourite, pampered person’ who enjoyed better food, clothes and opportunities than his sisters. From a young age, he saw the inequity of parenting that was loving but treated children differently based on their gender; of a family that held big dreams for sons and small ambitions for daughters. Despite his sisters’ innate abilities, he recognised that their lack of education was a ‘crippling deprivation’, and that this deprivation was the norm in the patriarchal society in which they lived.

Whilst privileged at home, Ziauddin was bullied outside, picked on for his dark skin, the economic status of his family and mocked for his stutter. This sharpened his understanding of inequality and led him to develop a concept of ‘positive revenge’, which seeks redress for injustice by changing systemic causes instead of pursing those who cause others pain.

As a youth, Ziauddin’s sense of self and purpose was nurtured by what he described as the biggest gift his family could give him, a quality education. He said, ‘Education made me, changed me, transformed me, shaped my inner being and gave me values. It made me determined to create a family that believed in equality.’

Together with his wife, Tor Pekai, he lived these beliefs in a family that he characterised as ‘economically poor but very rich in values. A little democratic institution in which everyone could speak and be heard with love, respect, tolerance and empathy.’ His work as a teacher, and later the leader of the Khushal Public School chain of schools dedicated to girls’ education, embodied these values too. Describing himself as ‘a feminist before I had ever heard of feminism,’ this vocation allowed him not just to hold ambition for his daughter, but for thousands of girls’ lives.

Ziauddin’s mission was threatened when the Taliban took control of his region, closing his schools and crushing the rights of girls and women. Ziauddin and his daughter Malala raised their voices in response to champion girls’ education. In 2012, the unsuccessful attempt to silence Malala’s protest by ending her life, ultimately enabled her to shine a global spotlight on her cause. This led to the establishment of the Malala Fund.

As a youth, Ziauddin’s sense of self and purpose was nurtured by what he described as the biggest gift his family could give him, a quality education.

Inspired by Malala and Ziauddin’s activist roots, the Malala Fund invests in education activists and advocates who are driving solutions to barriers to girls’ education in their communities. Through programming and advocacy with local partners, it challenges the beliefs, behaviours and legislation that prevent girls from going to school and learning on equal terms with boys.

Malala Fund works for a world where every girl can learn and lead. Ziauddin told delegates that ‘Malala is now the leader, and I am the supporter. I am so proud that Malala is not defined by being my daughter, and I am known as her father.’

Ziauddin turned his final thoughts to the conference theme, A Bridge to the Future, a metaphor which aligns with his vision of education. He urged us to listen to young people to build that bridge with love, respect and compassion. ‘For this is how we prepare the children of today to face the challenges of tomorrow.’ He quoted the beautiful words of Kahil Gibran On Children, and finished with the powerful statement that Malala shared with the UN in 2013. ‘One child, one teacher, one book and one pen can change the world.’

Malala Fund is the official charity of the CST Annual Conference 2021. Visit our Just Giving page before 31 May 2021 if you would like to donate.

Discover more about Malala and Ziauddin’s work at Malala.org