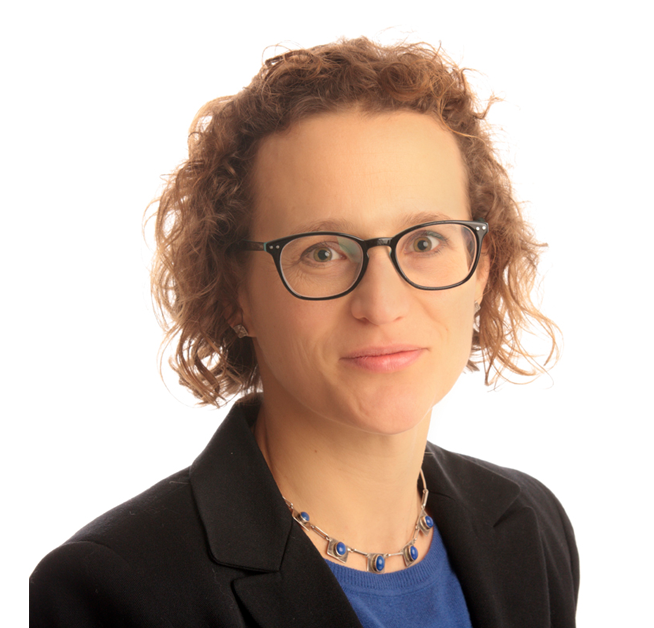 Coping with Poor Mental Health; Pupils, Schools, and their Obligations

The mental health toll of interruptions to education on children requires urgent attention. Poor mental health may manifest itself in a variety of symptoms, from depression and anxiety, to anger, directed towards the individual themselves or others. These increase particular risks, including risks of self-harm or harm to others, which schools will undoubtedly become acutely aware of over the next few months. In managing such risks, I outline below some of the legal issues that schools will be navigating.

As schools are at the forefront in working with children and young people who may be suffering from poor mental health, it is important that they are aware of their ongoing responsibilities.

Particular students may require, if not an Individual Healthcare Plan, a risk assessment to be drawn up and regularly reviewed. The school should take such steps, if possible, in dialogue with the pupil and their parents, and a healthcare professional. Facilitating such dialogue, however, can be quite complex . An example: a 13-year old pupil may make disclosures to the school about their poor mental health which they do not want to be shared with their parents. From an information law perspective, the school should respect the pupil’s wishes. From a safeguarding perspective, however, this may complicate decisions relating to this pupil and result in referrals to other agencies. It will certainly require a joined-up approach between the school’s DSL and the staff member who has overall responsibility for supporting pupils with medical conditions.

Secondly, a pupil’s poor mental health may or may not be a special educational need, but if it has a substantial and long-term adverse effect on their ability to carry out normal day-to-day activities, then it falls within the definition of ‘disability’ under the Equality Act 2010. If a school treats a pupil unfavourably because of something arising in consequence of a disability, such treatment may amount to discrimination, if the school could reasonably have been expected to know that the pupil had a disability. This puts the onus on the school to err on the side of caution in relation to pupils with all health conditions and to follow up on signals, whatever they may be (e.g. repeated absence; withdrawal; self-harm; uncharacteristic disruptive behaviour; or anger), rather than assume the parents or the pupil will notify the school if something is seriously wrong.

Thirdly, a pupil’s behaviour at school may be disruptive to the efficient education of other pupils, and even dangerous to that pupil or to others[2]. Schools should be clear when they are imposing sanctions for poor behaviour and when they are taking steps to prevent a pupil from harming themselves. It is highly unlikely that a pupil could be legitimately sanctioned for self-harming behaviour, though a sanction could be imposed for disruptive behaviour or refusal to follow instructions. Such behaviours may be entangled. All sanctions should be proportionate, and when imposing any sanction for a pupil’s poor behaviour, the ultimate aim of that sanction must be legitimate. This is important in relation to all pupils, but should be at the forefront of a school’s thinking in imposing any sanction on a pupil for behaviour arising out of their disability. Otherwise, that sanction would amount to discrimination and may result in a claim against that school being upheld in a Tribunal.

Finally, a school has safeguarding obligations towards all of it's pupils, and should the behaviour of one pupil be so detrimental to themselves and/or others so as to create a clear and immediate health and safety risk, a school can take the decision not to allow that pupil's attendance on the school site. This would be an emergency step following such a risk arising (e.g. the pupil expressing suicidal intent or having a tendency to carry out sudden, unprovoked violent assaults which cannot be safely managed on the school site). This is not an exclusion, but a direction to alternative provision off-site to address challenging behaviour. Such a measure should only be temporary, and all possible steps should be taken to facilitate the pupil's ongoing education. Whilst off-site, the obligation to ensure the pupil’s ongoing education through alternative provision or in a hospital education, falls on the LA - if the pupil is medically certified as unfit to attend school.  Nevertheless, if the pupil remains on the school roll, the school will have ongoing overall responsibilities towards such a pupil.

Stone King is a CST Platinum Partner.
Stone King frequently support schools, which are at the forefront in working with children who may be suffering from poor mental health, with their legal obligations.