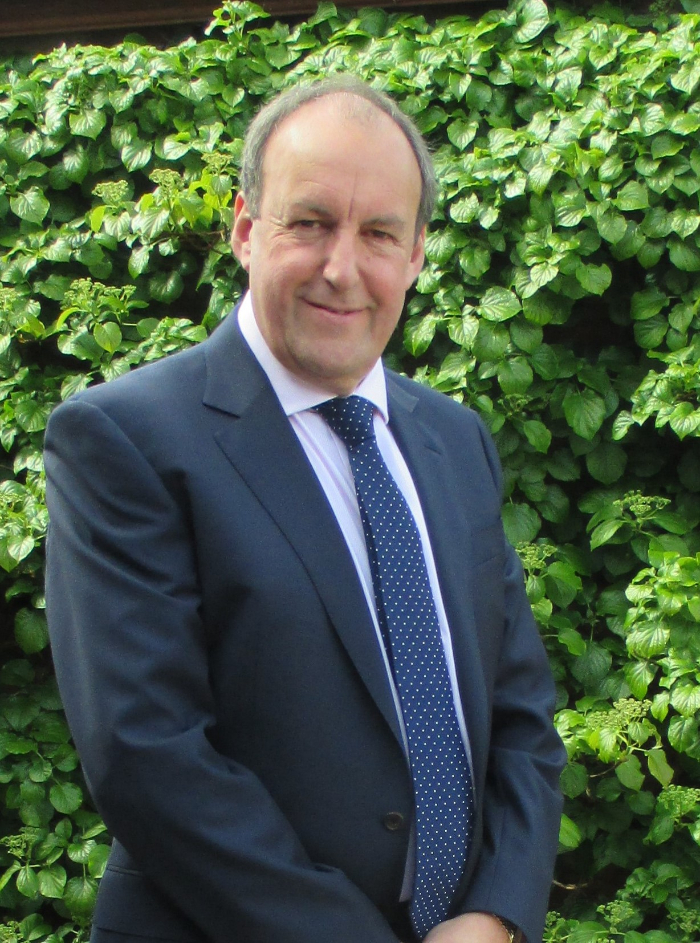 Following a career in the police special operations unit dealing with police mobilisation and major incident response, Steve retired in 2016. Becoming involved in school governance in 2010, he successfully chaired a federated secondary and primary governing body before being appointed to the DELTA Academies Trust Board of Directors in 2014. Elected as Chair in 2015, Steve has led major changes in Trust development, successfully re-structuring both the Board of Directors and the Members of the Trust.

Now a National Leader of Governance, Steve actively supports other trusts and academies across the North of England. Steve is also currently working closely with Chairs of other Multi Academy Trusts, looking at national strategy.

Steve Hodsman, Chair of Trustees of the Delta Academies Trust and National Leader of Governance, shares his thoughts about what makes trustees effective,...

A Journey In Governance

"Can I borrow your school field please?” That question led to a life in governance locally, regionally and nationally. The trade-off for using the school...