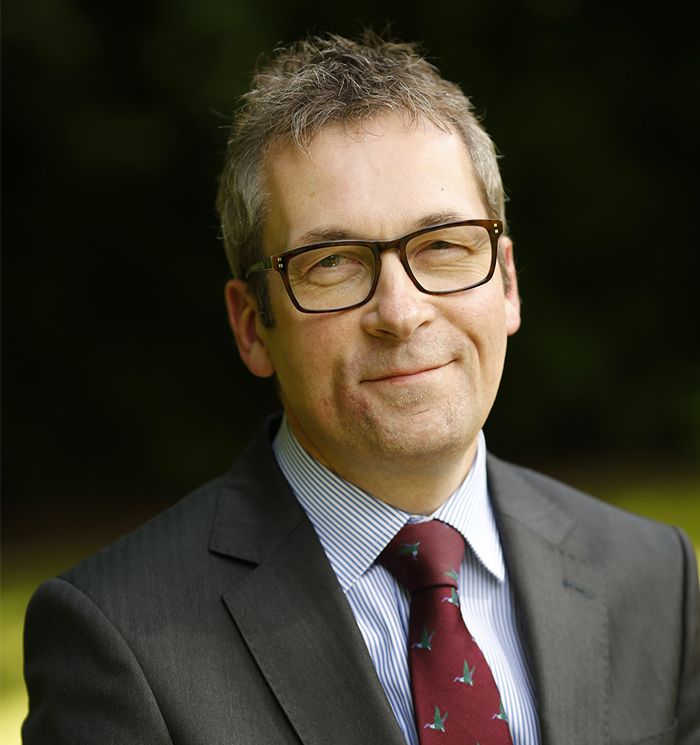 Ian is CEO of the Tenax Schools Trust, a multi academy trust in Kent and East Sussex. He was President of the Association of School and College Leaders from 2013 to 2014. He has advised government on a number of areas, including Relationships and Sex Education, Modern Foreign Languages and National Leader of Education reform. He has chaired the Project Board of the Oak National Academy since its inception in March 2020. Ian is also a National Leader of Education and an Ofsted Inspector. Ian joined the Ofqual board in March 2018 and became interim Chair in January 2021.

The Great Education Question of the Day: Catch-up – What is it and What Should we be Doing?

What gives us character? What makes us resilient? These are two of the questions I look forward to grappling with as I chair the group announced by the...