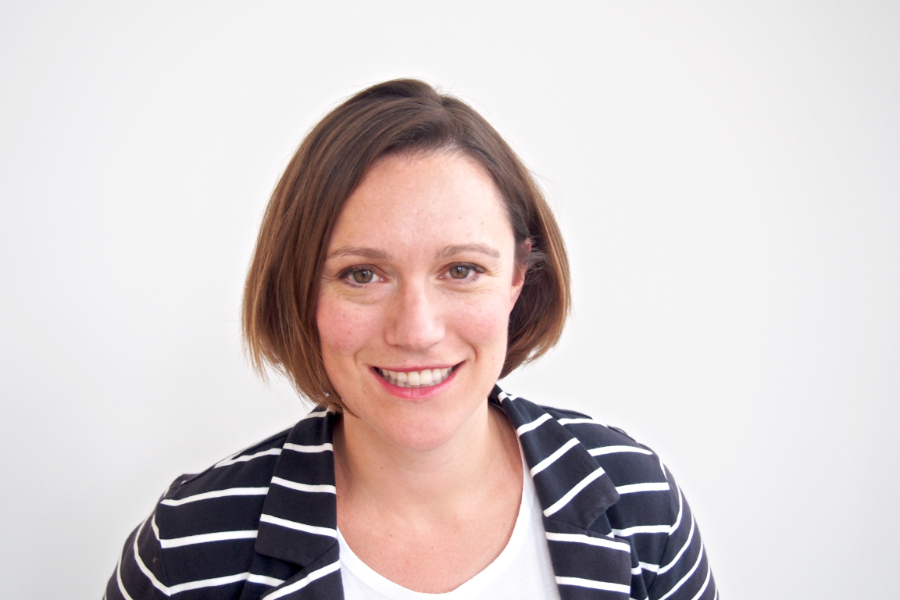 Trust Growth in 2022: Barriers and Opportunities

Trust growth has long been complex for leaders to manage. However the pressures of the pandemic, coupled with some ongoing reluctance among remaining schools to convert, have thrown up yet more challenges. In fact, from 2020 to 2021, the sector saw only a 2.5% increase in academies and the average school trust size grew from 6.8 schools to just 7.5 schools during this period. So, how are trusts planning to tackle growth over the next 12 months and what are some of the challenges they’re facing?

Our recent survey of Trust leaders reveals that a significant 78% of Trusts are planning to grow in the next 12 months - demonstrating there is a clear appetite for expansion. Interestingly, this is a marked increase from 2019, when in similar research pre-pandemic, we found only 54% were planning to grow. In terms of their current approaches to growth, 39% told us they’re ‘actively looking for partner schools’, 26% said they’re in a Trust that's in the process of acquiring new schools and 21% are in a Trust that would take the opportunity to grow ‘if the right schools came along’. Only 4% of respondents said they’re merging with another Trust - suggesting that bringing on board individual schools is preferable and likely less disruptive than joining forces with another entity.

Despite these plans, expansion is not proving easy. Only 9% reported that their Trust hasn't faced any barriers to growth over the last 12 months. What’s more, a third of leaders surveyed (33%) reported they’re finding it ‘difficult’ (25%) or ‘very difficult’ (8%) to attract new schools. When asked about such barriers, leaders most commonly cited ‘reluctance of schools to academise’ (48%), ‘schools needing to prioritise dealing with the impact of the pandemic’ (42%) and ‘lack of capacity in the central team’ (35%). This highlights the complexity of the landscape that Trust leaders are having to navigate in a bid to pursue their growth plans.

One thing we can be certain of is that Trust leaders will need to continue to demonstrate both creativity and flexibility in order to thrive and successfully expand.

However, overall, the impact of the pandemic on Trusts' plans to grow seems to be split. While 40% of respondents said it has disrupted growth plans, 42% said it hasn't. One Trust leader told us about the beneficial impact of the pandemic on their growth plans, "It has accelerated school interest in joining a Trust and being part of a community. So for us, it has been a catalyst for growth.” While another commented, "We are finding that non academy schools are reluctant to discuss academisation…at a time when staff are exhausted and struggling due to covid staff absence.” So - it’s not black and white.

Interestingly, the most common driver for growth was ‘to allow more children to benefit from our work’ (chosen by 76%). While we didn’t directly ask the same question in 2019, in focus groups with Trust leaders as part of that research, a recurring theme was that they needed to grow in order to be financially sustainable. What’s changed, in the intervening years, is no doubt a cushioning of any previous financial shortfalls, thanks to surpluses that Trusts have made from saving, on average, several thousands of pounds while schools were not physically open during the pandemic. We found that a combined total of just 15% of Trust leaders are ‘concerned’ (12%) or ‘extremely concerned’ (3%) about the financial viability of their Trust in the medium term - a significant change from 2019 when over half (57%) said they were ‘concerned’ (23%) or ‘extremely concerned’ (34%).

So, what are Trusts doing to support their growth plans in 2022? Mainly, it comes down to networking. 76% said they’re doing ‘informal networking with potential schools’, with 58% ‘meeting with key stakeholders at potential schools’. All of this activity is made easier face-to-face, something that has been difficult during this period. We might then expect this activity to bear fruit in the next period, with perhaps the average Trust size of 7.5 schools shifting up slightly (leaders told us that their preferred size of Trust is 6-10 schools).

Despite this renewed ambition to expand, some Trust leaders do still have concerns about growth. Although 20% said they had ‘no concerns’ at all, 30% are worried about ‘spreading our area of operation out too far geographically’, and 27% are concerned about ‘the negative effect on existing schools in the Trust in terms of our ability to support them’. These are fairly low percentages, but for those in geographic ‘cold spots’ (e.g. sparsely populated areas; areas with high levels of academisation already; ‘secular’ MATs in areas with large concentrations of faith schools), the geography issue isn’t an easy one to solve. As for the negative effect on existing schools, Trusts will have to carefully manage the growth of the central team alongside the growth of schools - undoubtedly easier if finances are stable, but an operational challenge nonetheless. We’ve heard leaders saying they’re getting round this by employing certain roles on a part-time or freelance basis, that will become full-time or permanent as the Trust grows.

No doubt the sector will continue to watch with interest to see how academisation rates evolve. One thing we can be certain of is that Trust leaders will need to continue to demonstrate both creativity and flexibility in order to thrive and successfully expand.

Back to all March 2022 edition articles