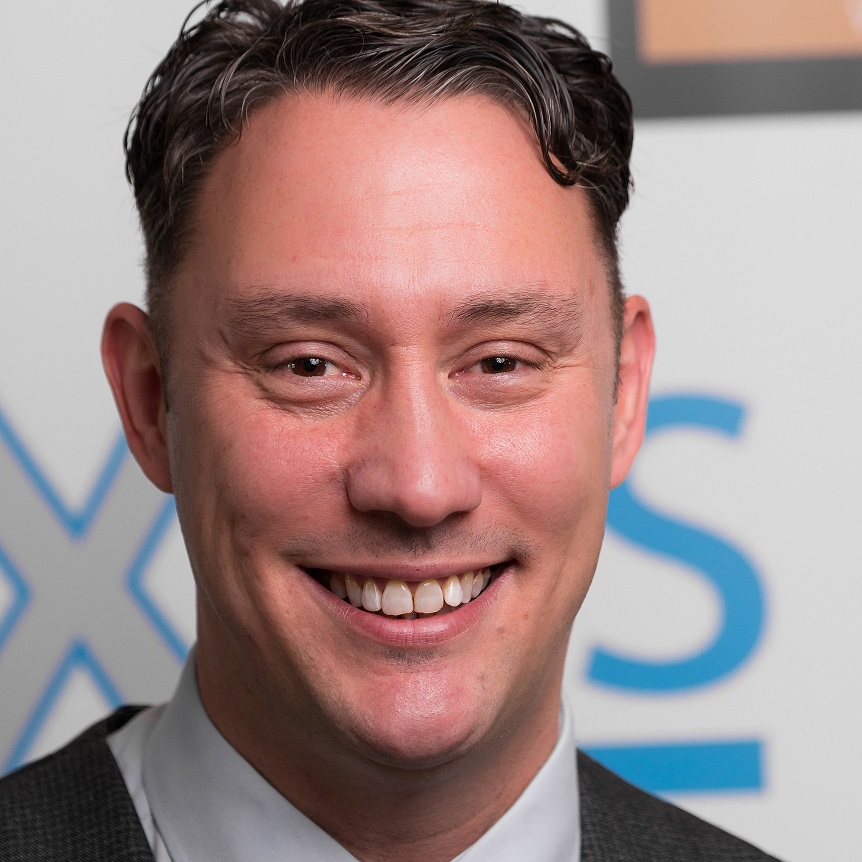 As I sit here now, reflecting on my two days at the recent annual CST conference, I’m pretty sure the sentiment that I’ve come away with feeling most grateful for is the sense of community I experienced and will carry with me, as a consequence.

Paul Bloom, Professor Emeritus of psychology and cognitive science at Yale University, said that "Humans are social beings, and we are happier, and better, when connected to others.”  It was impossible to not feel that happiness, that connectedness, across the Birmingham Hilton Metropole. Without doubt, the pandemic made it impossible for there to have been a coming-together of the Academy Trusts sector on such a scale over the past 2 years, and the advent of bringing Trust leaders to our nation’s second city was, in and of itself, truly powerful.

However, what is probably most powerful coming out of the event is that there is, in fact, a sense of there being a community of Academy Trusts, layered across our families of schools. Given we have a sector that, by its very nature, can often be characterised as - indeed, at times engineered to be - competitive and wracked with suspicion, it was beautiful to see decent, hardworking public servants, who just happen to work in Academy Trusts, coming together to throw down those false walls of Jericho and collaborate.

I think it reasonable to posit that the transition – from what started with individuals and small groups arriving on Thursday 16 June and transformed into a community of Academy Trusts that left the Birmingham Hilton Metropole on Friday 17 June – happened quite quickly on day one by delegates working through what was an incredibly thoughtful, diverse and thought provoking agenda.

Having the welcome rooted in the contribution of young people set the tone for the two days: it was a musical celebration which summarised who we all are and why we do what we do. CST Chair Rob McDonough’s opening remarks reminded us all where CST has come from and why it exists, with the most recent legal challenge to the Department for Education over the Schools Bill, just the latest in a long list of actions that CST has taken on behalf of our sector and our collective behalves. Rob also reminded many - and possibly explained to a good few for the first time, too - just how pivotal Leora has been in acting as architect, engineer and pilot of the good ship CST. In handing over to her, I know a number of colleagues around the room smiled warmly as Leora took to the podium, many only seeing her in person for the first time and realising that she isn’t, actually, 8 feet tall.

Any conference organiser that can boast having the serving Secretary of State for Education, the Shadow Schools Minister and the Ofsted Chief Inspector in one day would consider itself fortunate. Yet it felt clear to me that those in high office actually felt fortunate and wanted to be on the CST stage because it was the hottest ticket in town. That meant questions could be asked that wouldn’t have been comfortable, and it is such a fine balance that continues to be struck where Leora or Steve can ask the challenging questions without it being confrontational and damaging. Elliot Aronson said "What do Hitler's inner circle, Nixon's close advisers, and NASA administrators have in common, aside from the fact that they made terrible decisions? Each was a relatively cohesive group isolated from dissenting points of view”, and CST members continue to have that risk mitigated thanks to CST’s fidelity to facilitating a bipartisan perspective.

...what is probably most powerful coming out of the event is that there is, in fact, a sense of there being a community of Academy Trusts, layered across our families of schools.

In addition to the keynote addresses, the fluid, relaxed feel to the two days allowed colleagues to ebb and flow through other elements of the rich programme on offer, including panel discussions, a large exhibition, and a wide range of workshops offering insights and innovations alongside the time and space for people to get to know one another. Stories were exchanged and experiences shared as people from across the country sought to listen and learn from one another, whilst also hearing about the good work that service providers are doing, and can do, with and for pupils and schools.

As someone who hasn’t come through the school leadership route, I have always listened with a sense of longing about the ‘good old days’ when local authorities would hold Headteacher conferences which allowed relationships to be built and even friendships made. The isolation of being the sole leader of an organisation is a burden that few ever truly understand, with many assuming our base needs as human beings are anaesthetised by a higher-than-average salary. Yet raw human, we remain, and the evening meal was a wonderful opportunity to build on those networks made through the day, with laughter echoing through the dinner hall as people sat, comfortably, with old colleagues and new ones, sharing and learning.

The opening of day two with Harry Baker’s poetry fed the soul, returning so many of us (including Harry himself) to the world of live performance after two years without. "Everything is impossible, until it isn’t”, Harry said. One may have assumed that it would have been impossible for a community of Academy Trusts to have existed 3 years ago. Thanks to CST, that’s what I left feeling a part of, and if, as Owen Eastwood says, legacy is what you do when the sun shines on you, then there could have been no more fitting a climate outside the walls of the Metropole over those two days.