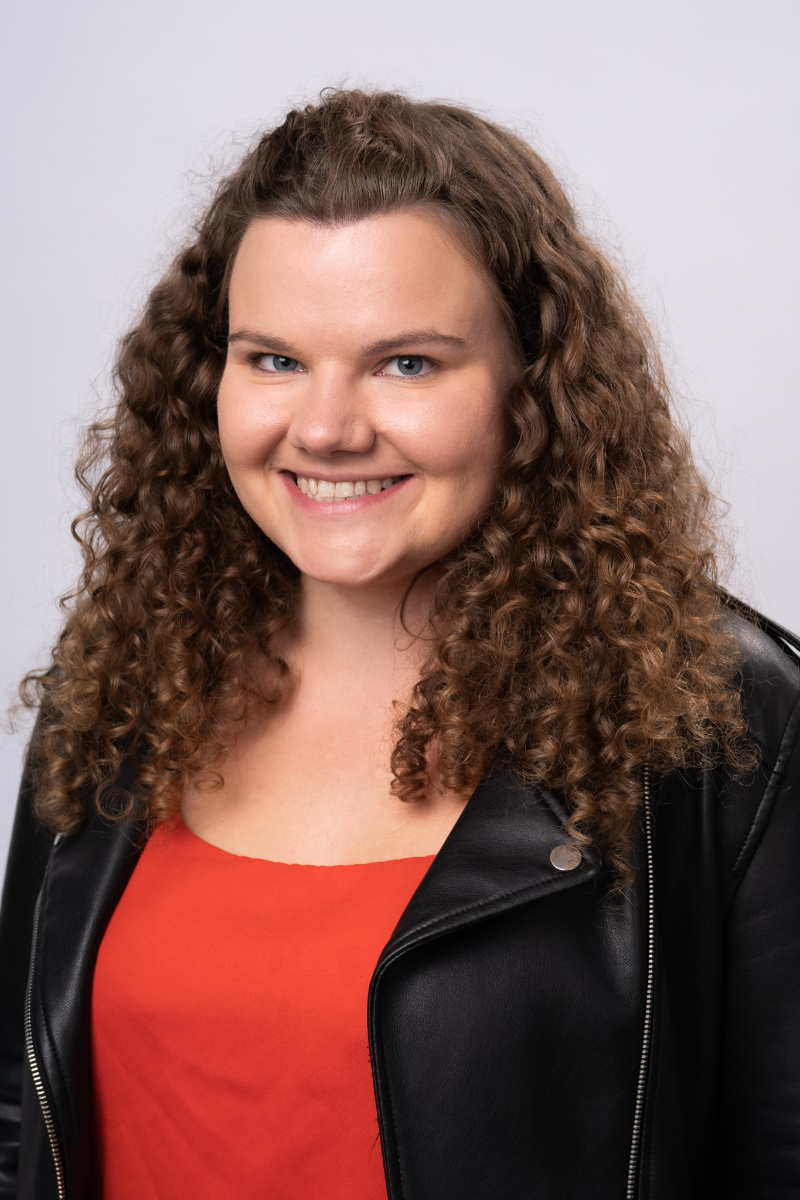 Findings from the Edurio Pupil Learning Experience and Wellbeing Survey

At Edurio, we conducted a large-scale survey focusing on issues relating to overall wellbeing, safeguarding and the impact on pupils' happiness at school.

The results reinforce some existing knowledge on challenges relating to the wellbeing of young people in England and highlight where and when these issues can intensify. This article covers our report's four key points to provide insight for those looking to support pupil wellbeing. Overall, as Daniel Muijs (Former Head of Research at Ofsted) contemplates, this report provides food for thought, not just for educators but also for us as a society.


1) Pupils are struggling with their overall wellbeing

When asked, "Overall, how do you feel lately?” only 47% of pupils replied very/quite well. Looking closer at the data, we found it's evident pupils are struggling with their overall wellbeing, with stress, overworking, and sleep quality being an issue for many pupils. For example, pupils who do more than two hours of homework per day are more likely to feel overworked than those who do less than two hours per day.


How often have you felt overworked lately? By amount of extra work/responsibilities outside of school.

This is often worse for older pupils, who report lower wellbeing than younger pupils, with stress and loneliness increasing, sleep quality decreasing and pupils feeling worse overall as they grow older. By Key Stage 4, only a third of pupils report feeling well lately.


Overall, how well do you feel lately? (very/quite well by year group)

In addition to this, the proportion of students who feel overworked steadily increases with the beginning of secondary school, peaking in Year 11 (final year of GCSEs).


How often have you felt overworked lately? (very/quite often by year group)

In response to these findings Daniel Muijs discusses the challenges of high stakes testing and its alternatives. During the pandemic we saw issues with teacher assessment as a result of the suspension of exams, leading to greater levels of inequality and lower reliability.

2) School size has little impact, but there is a difference in wellbeing between pupils at schools with different Ofsted rating

Pupils in secondary and primary schools responded with similar feelings regardless of school size or urban/rural differences. Yet, those in schools with an Ofsted rating of Outstanding are less likely to feel well than those in schools deemed lower performing. In our report we uncovered that 43% of pupils at Outstanding schools reported feeling well lately. This is lower than those at Good schools (50%) and RI schools (48%).


Overall, how well do you feel lately? (By Ofsted rating)

Daniel Muijs suggests that while the differences between schools with different Ofsted ratings are not particularly large, they are interesting and with the size of the dataset, they are statistically significant. Whilst he asserts that there’s no way to confirm causality, he does say that it’s possible these schools or the pupils' parents put a greater expectation on their children which leads to higher levels of stress.


3) Loneliness is an issue for a quarter of pupils, and many feel they do not have an adult at school they can talk to

Whilst half of pupils (53%) report that recently they have felt lonely rarely or never, a quarter of pupils (24%) report feeling lonely lately.

When you are sad or worried, who do you talk to? You can tick more than one answer.

A higher proportion of pupils choose to talk to their classmates rather than their teachers or other adults at school and 15% of pupils do not speak to anyone when they feel sad or worried.

Daniel Muijs concluded that as these results of loneliness are higher than reported in a 2018 Office for National Statistics survey on children, possibly this is a result of the significant impact the pandemic has had on pupils’ feelings of loneliness.


4) 65% of pupils are happy to be studying at their school, but one in ten are not, and among those with low wellbeing scores the proportion is far higher

How happy are you to be studying at this school?

Students’ happiness at school is a strong indicator of how likely they are to recommend their school to peers.


How happy are you to be studying at this school? (by overall wellness)

The exception to this trend is pupils at Outstanding schools, who are happier and more likely to recommend their school to others than those at schools rated RI, despite the lower wellbeing scores.


How happy are you to be studying at this school? (by Ofsted rating)

On a scale from 1 to 10, how likely would you be to recommend this school? (by Ofsted rating)

One of the most positive findings of this report is that the overall level of happiness within schools is high. While the overall wellness is weaker in Ofsted rated Outstanding schools, Daniel Muijs suggests that pride in their school's performance may be a key factor in pupils' judgement here.


What does this mean for Trusts?

Pastoral support is well-established, and wellbeing is a key concern among school leaders. The fact that so many schools took part in the survey is one proof of this, and results show that the majority of pupils are happy with their school. However, over 1 in five are not, which means that in a class of 25 pupils, one can expect five pupils to be unhappy on average.

As Daniel Muijs concludes, there are clearly some concerning patterns and work to be done within schools to improve wellbeing. But, it would be wrong to posit these issues as being wholly or even primarily caused by school. For example, the decrease of pupil wellbeing over time is to be expected due to a range of reasons such as adolescence, relations with parents, and external issues outside of the school. On the other hand, it is telling that we are seeing levels of loneliness higher than in previous studies. Undoubtedly the impact of the pandemic has something to do with this.

Overall, the pandemic has brought the importance of mental health and wellbeing to the forefront of our thinking, and as we enter a period of recovery, these findings can help educators to intervene with the pupils who need it most, at times they need it most.

Edurio is a CST Platinum Partner.


Back to all December 2021 edition articles