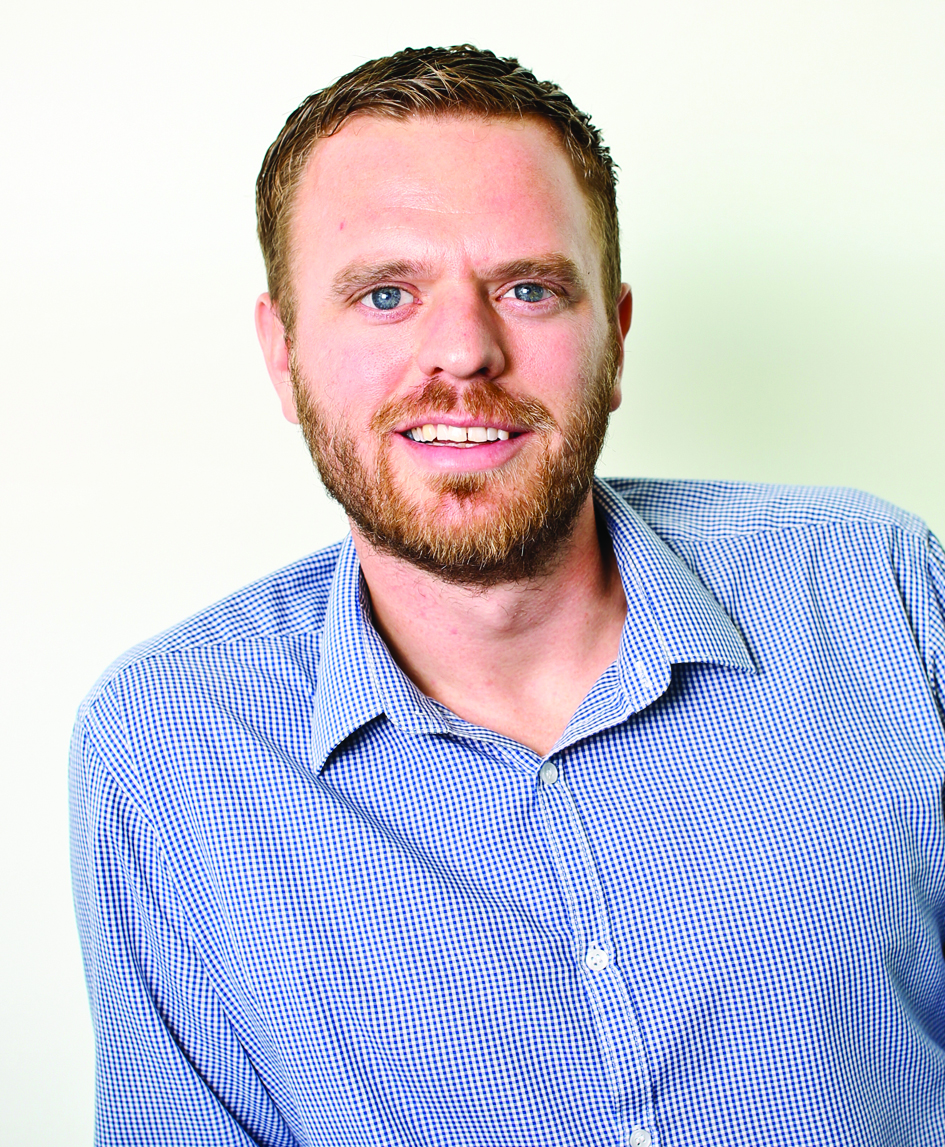 An Interview with Jon Severs

The education press is a significant actor in our education system. Against a backdrop of speculation about the forthcoming government White Paper, Steve Rollett, CST’s Deputy Chief Executive, spoke to Jon Severs, TES Editor, about Jon’s perspectives on the Trust sector and the role of the education press.

Perspectives on the sector

What’s your impression of the work the Trust sector has done in response to the pandemic and the impact this has had on children?

It’s clear that every school of any type through the pandemic has had a really tough time, and they deserve a huge amount of respect from everybody outside of education for what they've achieved. I think the big thing for me when it comes to MATs in this period is that they have really stepped up their advocacy for the whole sector, be that through CST or individually. That has been really healthy. They haven't been territorial about it. They've been saying "Look, this is what schools need. And I have a platform,” and I think that's been really encouraging. I think there’s been a process of demystification about what Trusts are like, too, partly through this advocacy.

The trade press, done right and invested in, is a crucial cog in the education machine.

As someone who’s been following the Trust sector for some time, what changes have you seen in the external narrative about School Trusts?

I've come to see MATs a little bit like the independent sector in the sense that the independent sector has always been unfairly caricatured in a certain way. At the start, the external narrative about MATs was that they were empire builders, as unfair as that was. As more schools have moved into the MAT-sphere, that's necessitated a change in that perception. People’s friends, colleagues and family have now worked in MATs and that exposure has shown the caricature to be wrong. There is much more complexity in the perception of what a MAT is now. That will only improve things: the more exposure to something you get, the harder it is for your brain to believe the caricature.

How do you see Trusts developing over the next few years? If you were running a piece on this what would the headline say?

I've had lots of chats with people within the MAT community about scale: how big should a MAT be? But let's be a bit more nuanced than that. Geographically, how do MATs grow? At what point does size become a negative factor in the operational side of the MAT, and when and how? Are geographical hubs the way to go? If so, how many schools should be in that hub? And how does that hub interact with another hub within the MAT?

This is about communication, it’s about context, it’s about how schools work together. How do you leverage that at scale? I think we're learning a lot about that. I think some operate well at scale, and some don't. But I hope we can begin to unpick in the next few years some tenets or rules where you say, "Okay, we know that in this sort of area, then this model works effectively.” It's a bit like town planning.

So maybe the headline is: ‘What’s the sweet spot for MAT growth?”. I’m not sure we can answer that currently.

Perspectives on the role of the press

What changes have you seen in the way the press reports on education?

I don't think the pandemic has been a helpful time for schools in the media. There's been a real failure in the national press to highlight the pressure schools are under. As a magazine, we've consciously tried to keep highlighting where school's pain points are, the reality of what’s happening in schools, like the funding that they've not received, the inadequacy of safety mitigations, the silence on catch up. You don't read about that stuff in the national press.

I don't think we could have done any more as a sector to talk about those problems. But there is obviously a connection issue there, for whatever reason, that’s not cutting through.

Schools really suffered with being the delivery mechanism of a set of mitigations. And then they became the human face of that, which made messaging difficult.

I think at the school gate it’s cutting through; I think parents do understand. But the overall picture is not cutting through. And that's why we didn't get the recovery money. That's why we didn't get enough support from the Treasury - the focus groups weren't saying what needed to be said. I think we are there to help schools try and change that, and that’s what we will continue to do at TES. I'd like to see my colleagues in the more mainstream press push this agenda more.

What is the most valuable contribution the press makes to education?

I think that we at TES have a mission to be not just there for schools but to be part of schools. So, we don't want to just be there advocating for you, although that's a crucial role. We want to ask the questions that schools need to be asked, we want to hold people to account, we want to be the critical friend.

I also want us to be part of the school system whereby we understand the problems before schools do, so we can be the extra member of staff, if you like, with our head up. I think the role of the trade press is crucial because if the trade press works in the right way, we can help Headteachers reduce workload, we can help reduce our Headteachers’ workload, we can help all staff become more informed. And we can reduce a lot of the noise that surrounds schools naturally. The trade press, done right and invested in, is a crucial cog in the education machine. I think the larger print press is a lever. If we get the right messaging into the right broadsheets, then you've got a very powerful lever there. We are a conduit for that.

What are the characteristics of the strongest education reporting?

I think it starts from a position of fairness: "Is this a fair reflection of the information at hand?” Then you go to expertise: "Is the journalist informed enough to make that judgement?” And does that journalist have the skill set to convey the fairness and the expertise in a way that the average consumer in a school can understand? But that journalist has a wider advocacy role, too. These are your readers; you stand up for them. Is what you're doing helpful to the sector? If you're after a cheap story, you're in the wrong game, I think.

And then it is about breadth and translation. There are some very clever people who read about things like cognitive load theory, but our job is to translate that to reach the maximum number of people. We've also got some great, MAT CFOs, MAT CEOs and the like coming on board writing for us, explaining their roles, which is about being part of the community schools.

What advice do you have for Trust leaders who are concerned about the way the press is investigating or reporting a story relating to their Trust?

I think if I was a MAT CEO, and a journalist request came in about something, the first question I would ask myself is "can I honestly say this is wrong?” And if you can honestly say it's wrong, the best thing you can do is not shut up shop, the best thing you can do is talk to that journalist and explain it. I think the tendency too often is that silence is the best option. For the most part, journalists are intelligent people who are trying to do the right thing. And if you say to them, "This is the right version and I can prove that this is true,”have that conversation with them and you'll get so much further.

I think there are some really good PR professionals out there too and they will understand the ebbs and flows of communication. It’s not a battle and you can have a conversation with most people.

My advice is usually, as long as you're honest, you’re going to be alright, because it's a bigger story covering up something than admitting fault.

Back to all February 2022 edition articles